We Are Dedicated To 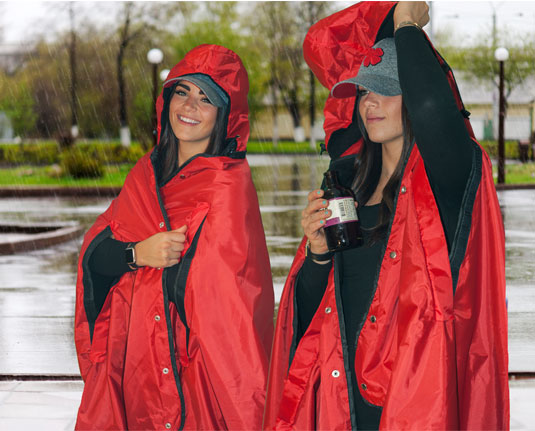 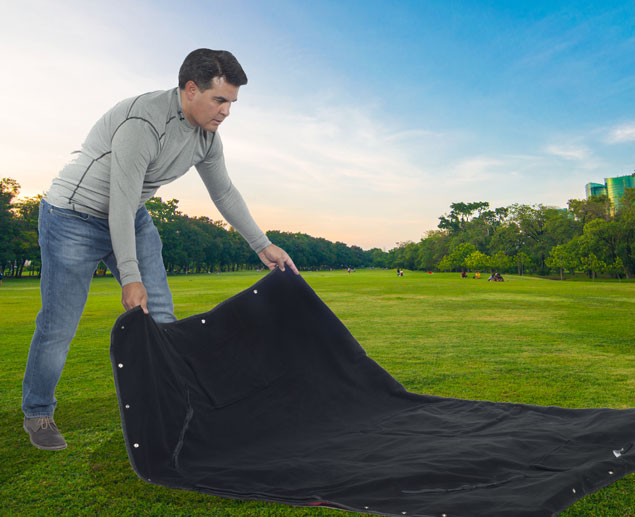 For over 20 years, the makers of The FanWrap™ have been actively involved in serving and supporting secondary school leadership in developing, promoting, and funding programs!

We deliver a unique, engaging, and user-friendly fundraising experience that is highly profitable and super simple to execute.

The FanWrap™ is a high-quality product that drives school spirit, and which we are confident will result in “More fans in the stands!™”

OUR PLEDGE TO YOU

We strive to support valuable school programs and initiatives that are underfunded.

We were once student-athletes and our lives were meaningfully impacted by the lessons our coaches imparted. It set us up to have solid foundations and great confidence in our lives and careers. We are truly grateful for those experiences and are anxious to support ADs in continuing that purposeful and valuable work and tradition.

The FanWrap™ was originally designed by Marylee Gilchrist, a brilliant football fan who finally got fed up with being cold and wet while attending games. Initially, she designed and produced The FanWrap™ for herself but soon found herself the envy of the other fan. She quickly realized that she had discovered a real need, desire, and solution for a wearable “stadium blanket.”

So, with the help of a partner, Knight Hunt, they created The FanWrap™ Clothing in 2008. Of course, most of us still remember the near-total market collapse that began that year. Needless to say, stadium ticket sales and team gear-related purchases dropped off considerably as a result of this worldwide economic downturn and The FanWrap™ Clothing struggled to find and keep its footing.

Fast forward a few years to more economically prosperous times when Craig Dade, a man who seems to know just about everyone, entered the picture. In fact, Craig was one of The FanWrap™ Clothing’s original customers when he was the Booster Club President for a local area high school. His booster club used The FanWrap™ as a successful fundraising product and he recognized the genius of Marylee’s invention. 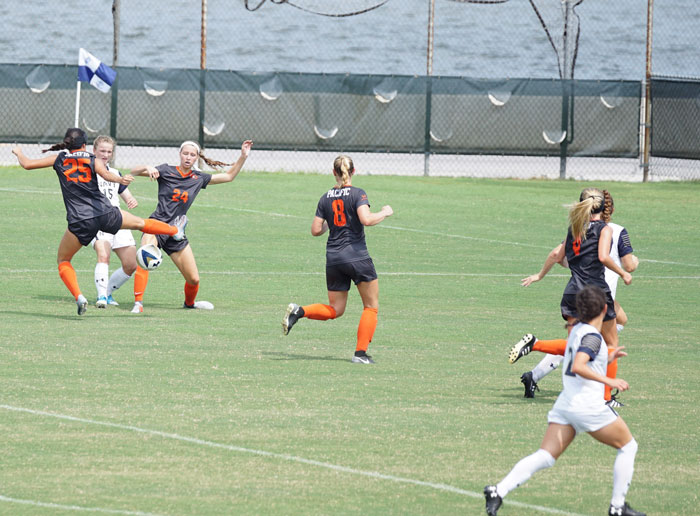 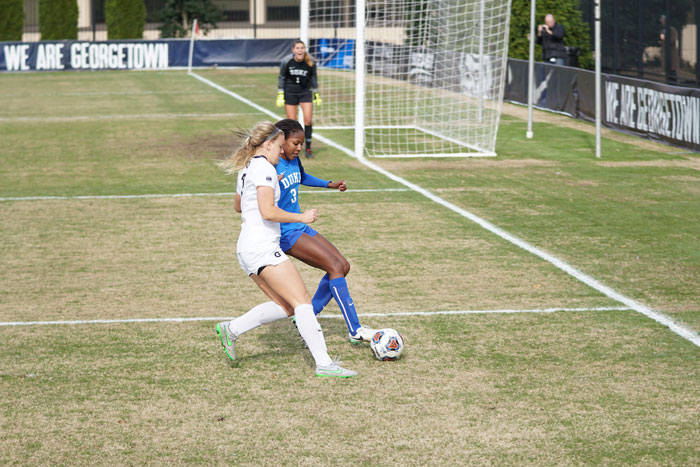 Craig happened to be attending a high school soccer game where he ran into Jami Anderson, whose daughter was out on the field playing. Jami introduced him to her husband, Jed Anderson, who happened to be the president of a printing and promotional products company. Craig immediately saw an opportunity to discuss The FanWrap™ with someone who might share his vision of a future where stadiums and sidelines across the world were filled with people wearing The FanWrap™! Jed immediately saw that vision, and together, Craig and Jed acquired the intellectual property from Marylee and Knight and relaunched The FanWrap™ under PromoAdGear, a dba of Stock Roll Corporation of America in 2018.

They attended the annual 2018 NFHS (National Federation of State High School Associations) conference and the reception and comments were exciting! They knew they were on the right track.

Ten years after Marylee’s ingenious idea, The FanWrap™ is being recognized for its value as a branding, engagement and school spirit building tool for dozens of major universities, high schools, alumni associations, donor relations departments, clubs, and even private corporations.

We’ve enjoyed tremendous growth and success and expect that in the coming years, Craig & Jed’s vision of seeing a future where stadiums and sidelines across the world are filled with people wearing The FanWraps™–“wearing their pride on the outside”™–will be realized.

As enthusiastic feedback and success stories from schools have started rolling in, our early adopters asked for tools to help facilitate great results. We listened and are excited to roll out client portals and school-centric ordering pages. Stay tuned for great new updates being made on our website!

We can’t wait to support you with your next fundraiser! Stay tuned for great new updates being made to our website. 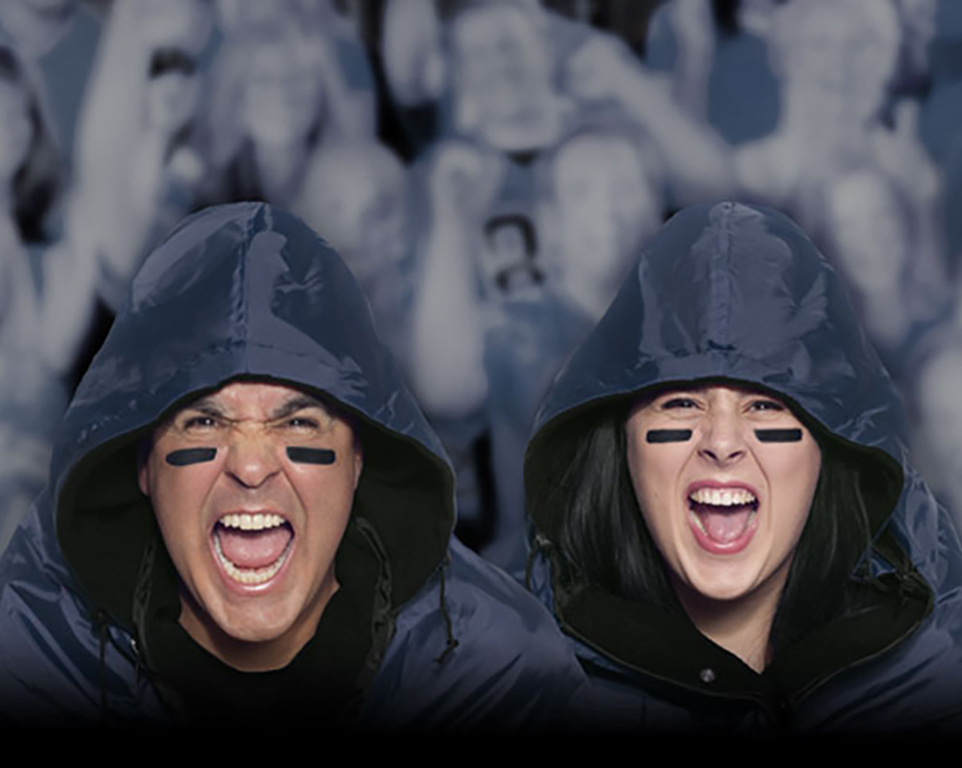